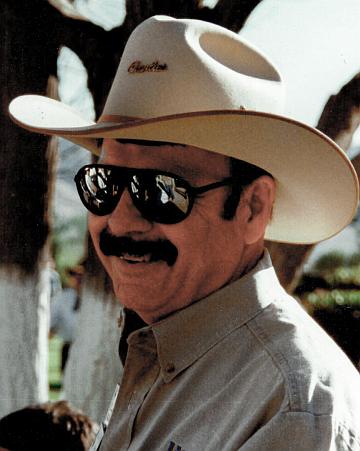 How did you find gay rodeo?

Well, first of all we decided to do our own rodeo, [...] and we had like forty contestants I think, and we made a thousand dollars. We didn't have as many people as we wanted out there but we made a thousand dollars and we promtly gave it to charity. With that we sort of got the attention and the start of acceptance by the rest of the gay community. [...] The rest is history because the doors were opening and we went on to form IGRA out of Colorado [...].